I just returned from a great trip to Peru where I visited the Tambopata National Reserve, a reserve the size of Belgum with 600 species of birds, 1300 different butterflies and 300 species of mammals. Not only was this trip productive photographically but it was also an epic adventure. After the flight into Lima it was just a short flight to Puerto Muldonado where I boarded a bus for the ride to the Tambopata River, where the real journey begins. 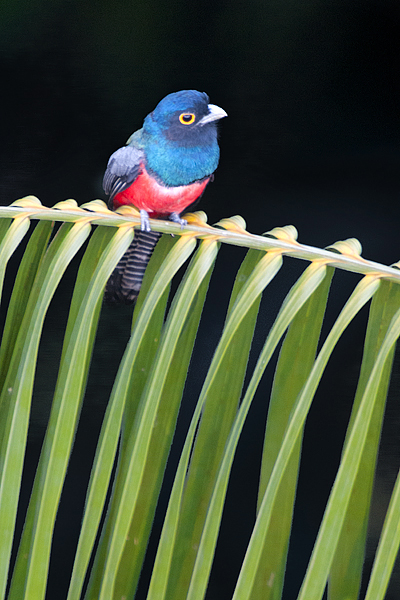 Once on the river I traveled by motorized canoe deep into the amazon jungle.  The destination is a series of three lodges which are located along the river, these lodges served as my base while I explored the area.  The last lodge deep in the jungle is actually a research center and arguably the most remote lodge in all of South America!

The main attraction here are the macaws. The Tambopta contains 10% of the world’s macaw population. And the world’s largest clay lick. Macaws gather at clay licks to ingest the clay where they get minerals that are not available in their jungle diet. While I was there I was able to not only photograph them at the clay lick but also to photograph them as they flew back and forth. Since they usually fly together as mated pairs, this is exponentially harder than shooting a single bird in flight.  Now not only do I have the shadows from the other bird to deal with, but I also have two sets of wing positions to worry about getting right. 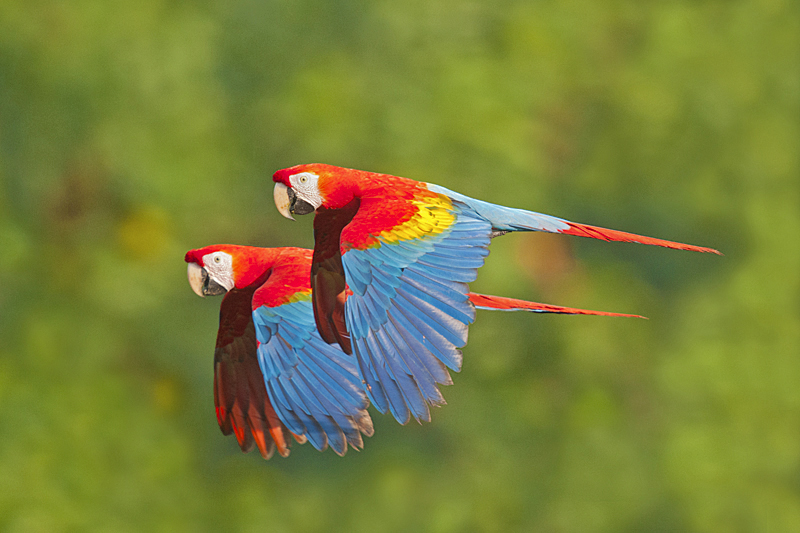 In addition to the macaws there were tons of other birds as well as lots of amazing insects and amphibians that I shot on our nightly jungle walks.  You can see a gallery showcasing some more of my favorite images from the trip here:

I will be leading a photo tour to the Peruvian Amazon in the fall of 2013. In addition to duplicating this amazing adventure there will be an optional 4 day extension to Machu Picchu as well. More information will be coming in an upcoming newsletter.

A special note of thanks to Jeff Cremer of Rainforest Expeditions who served as my host and guide on this trip. we had a great time and an epic adventure.