BIRDS AND BUNNIES IN THE BIG APPLE

This summer I had a week to kill between two shows on the east coast. Since I had no idea where I wanted to go or what I wanted to shoot, I was very happy to get an email from Doug Rodda a great photographer that lives near New York city.  Doug noticed that I was going to be in the area and was nice enough to offer to show me around. I had met Doug a couple of years earlier when we spent some great times photographing warblers at Crane Creek in Ohio. Doug is an excellent photographer and knows the New York area very well (doesn’t even use a GPS in the city). You really should check out his outstanding work on his website: http://www.tdroddaphoto.com/ I have mentioned in previous posts what a great group of people nature photographers are. Well Doug is exactly what I am talking about he took time off work and drove me around to all of the best places to shoot in the area.  I am quite certain that, had I tried to do it myself I would still be lost somewhere in Brooklyn.

It was really amazing to see how in one of the biggest and busiest cities in the world nature finds a way to exist. Here are some of the images that I made in the Big Apple. 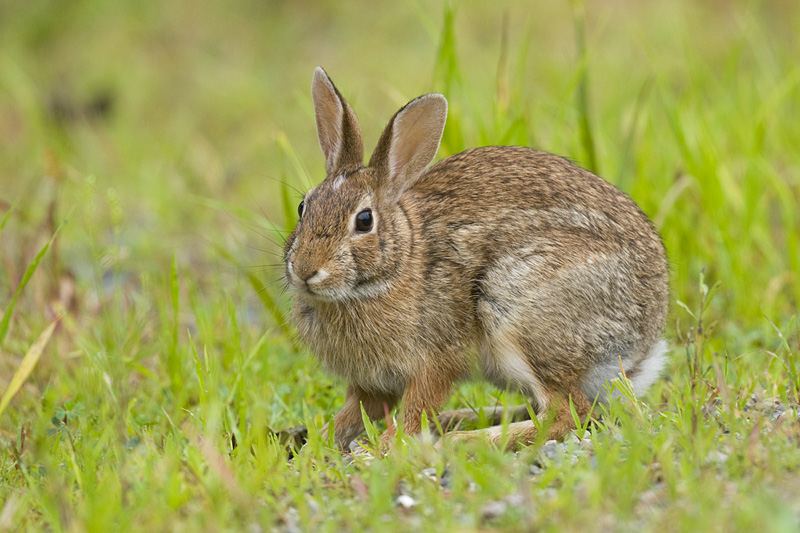 This next group of images were made at my favorite place we went which was, Nickerson Beach on Long Island. we worked a common tern and black skimmer colony, had a lot of great opportunities for good flight photography. As the parents were flying back and forth feeding the young. 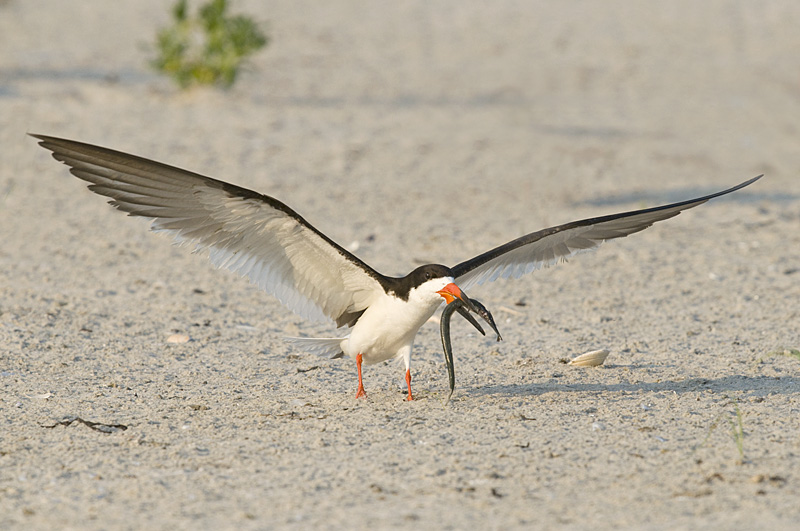 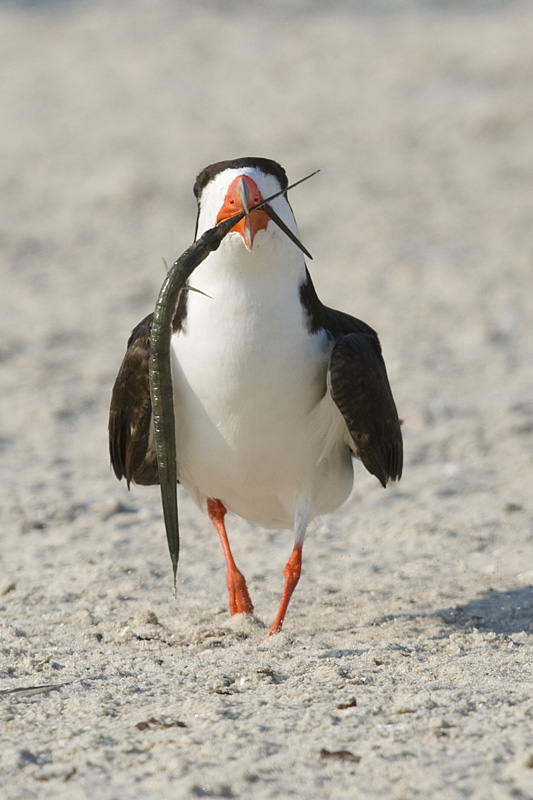 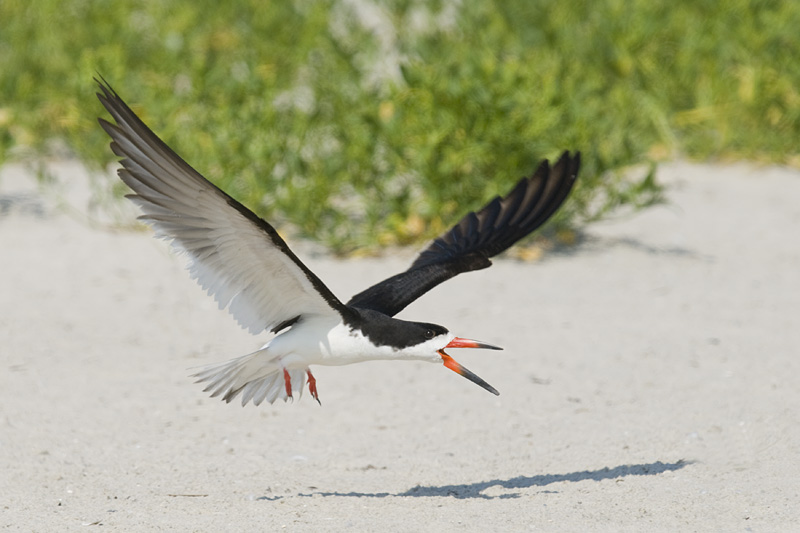 Even got a crack at an ospery as it flew by one day. 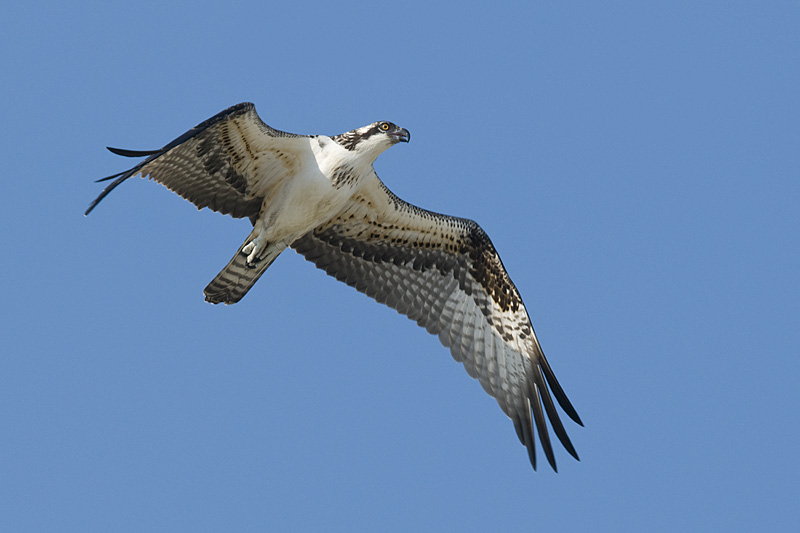 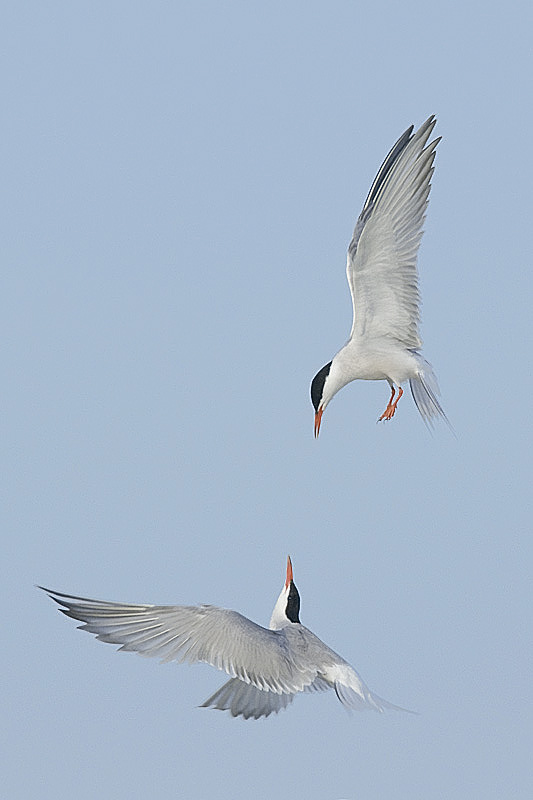 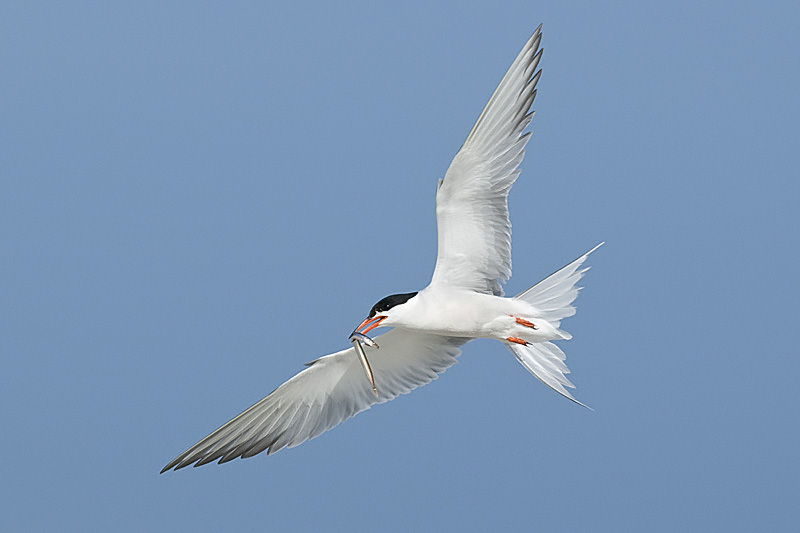